As you may have guessed it, these photos aren’t “new.” It’s been a little while since I stood in the shadows of Mount Rainer, watched the sunset in Naples, or enjoyed the newest rotation at a brewery. However, this quarantine has allowed an ample amount of time for me to find more things to tidy within my 600 square foot apartment in Manhattan. This weekend, I decided to go through all the film I’ve developed since I moved to New York and annotate the back with memories.

I feared that going through these photos would make this quarantine harder. That I would miss the cross-country drives, being able to hug my loved ones, and spending my days off discovering new towns. I worried that seeing the forgotten memories immortalized would make the walls close in. Instead the opposite happened.

Yes, I am the woman who takes a disposable point and shoots on vacations. I typically receive the same, “I haven’t seen one of these in a long time,” comments when I pass my camera to a stranger on the street, but in this digital world, I like taking one photo of someone, something, somewhere and winding the film to the next shot. Sometimes I blow through a camera, and other times the camera spans multiple trips.

When you line up a shot, you never know if the lighting is just right, if the subject will be in focus, or if a stray finger will linger in the viewfinder. There is no instant satisfaction, but the film will always transport you back to happier times once it is developed. I had so much fun trying to remember when and where the photos were taken. In its own way, this film that I haven’t seen since it was developed, let me travel back to some of my favorite times.

Some of these photos have sat in a bin for the past three years, waiting for me to rediscover the memories. So, here’s to dusting off a few of my favorite memories, and sharing them here to make sure they don’t get lost in a bin again.

In case you missed it, I pretty much have stayed the same, but David’s hair and beard changes provide a little insight on when these were taken. 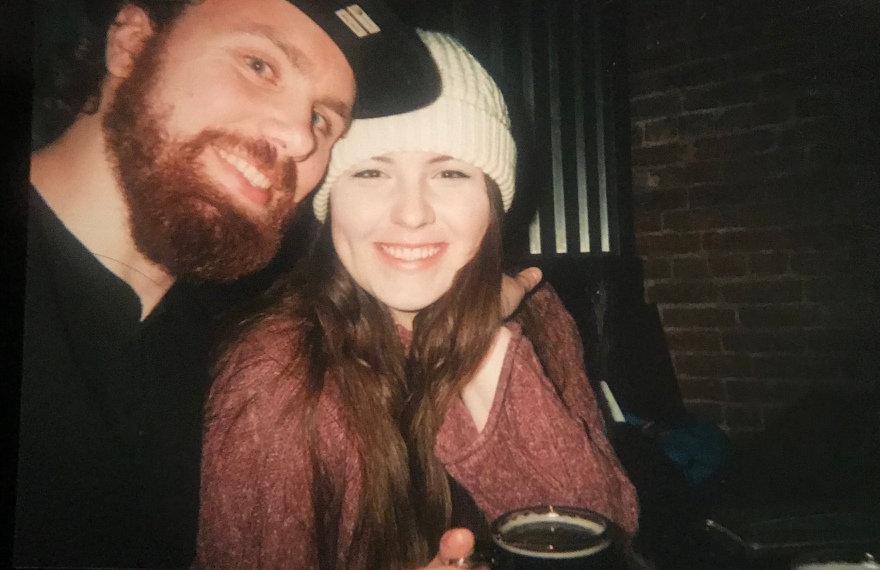 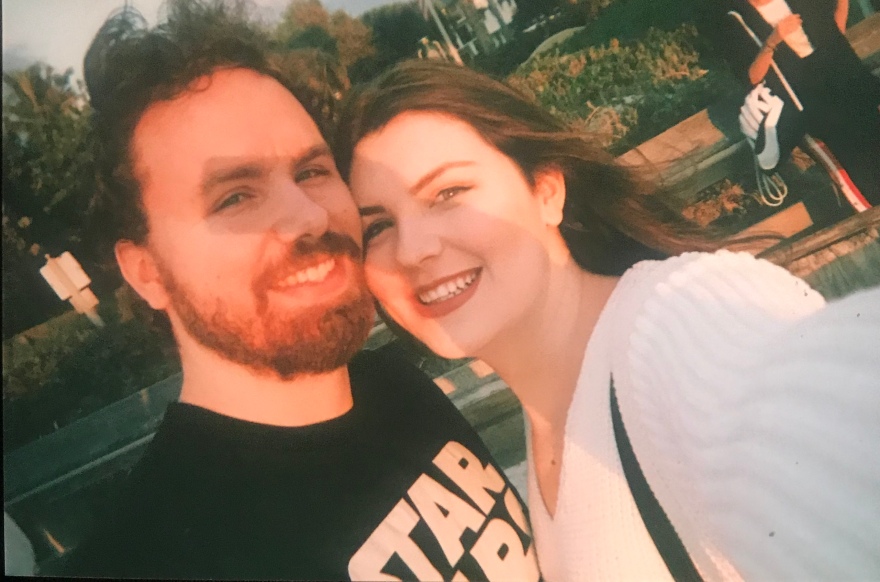 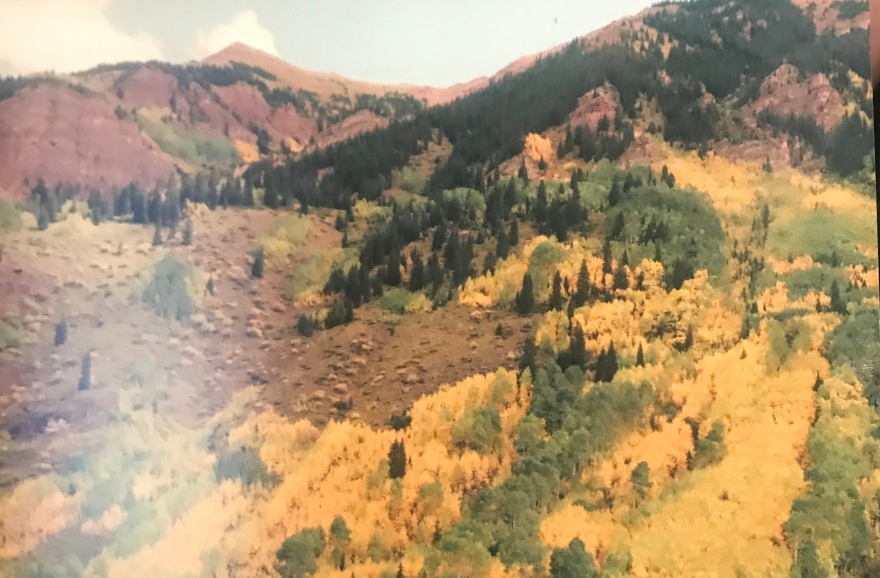 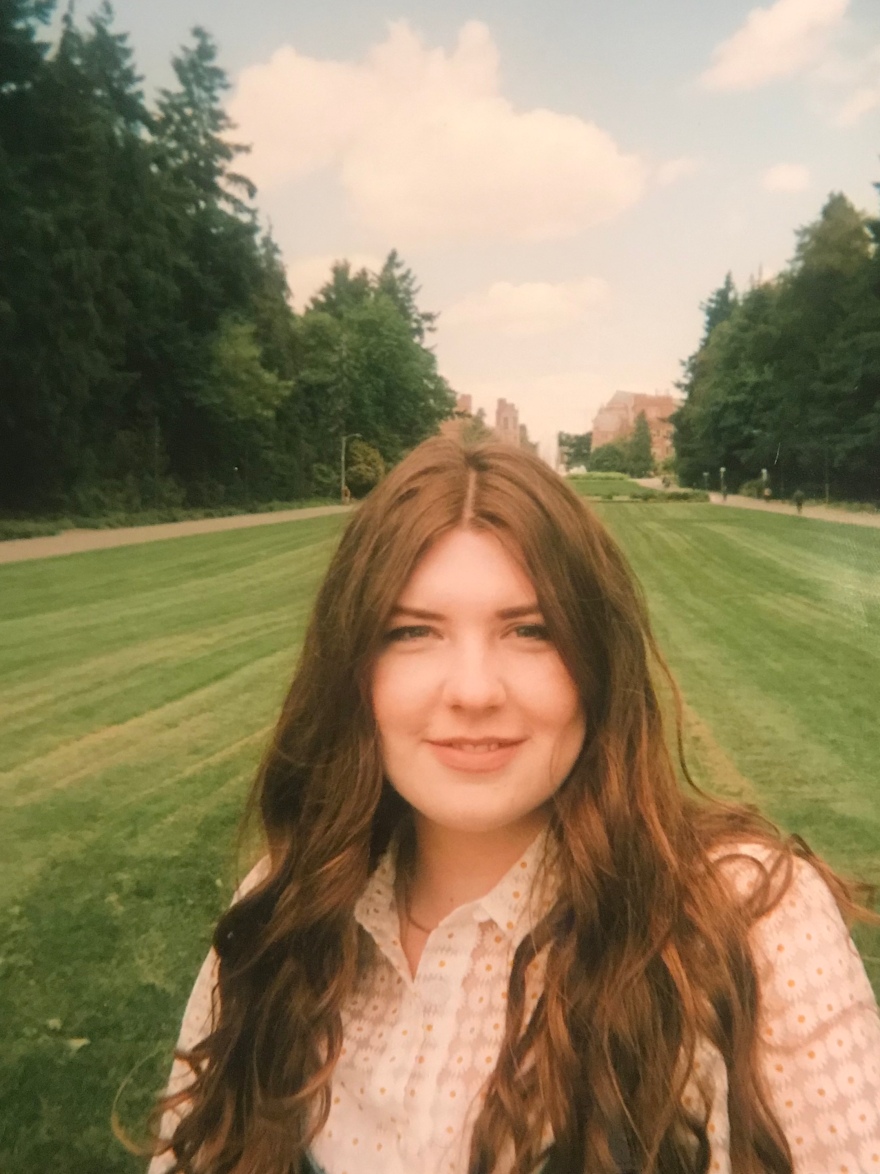 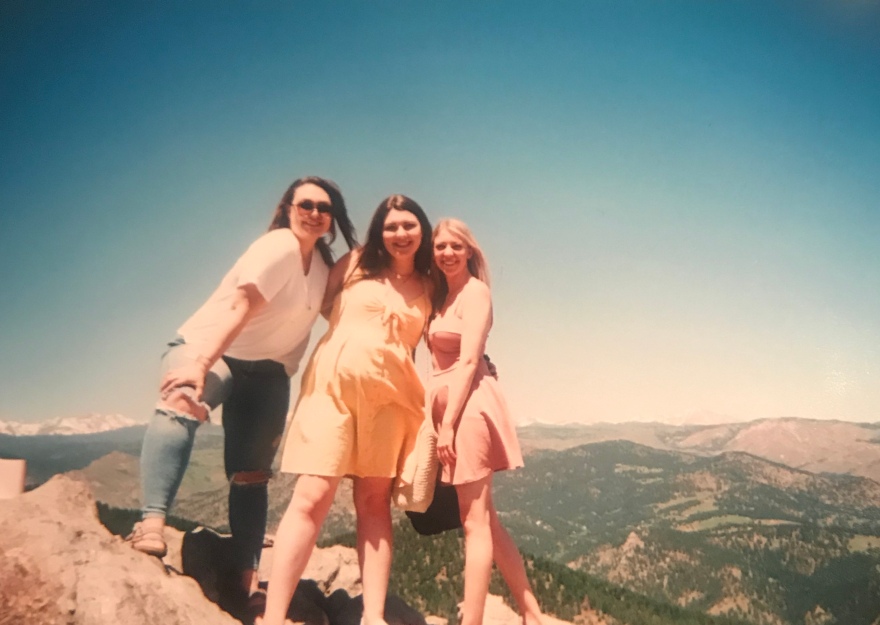 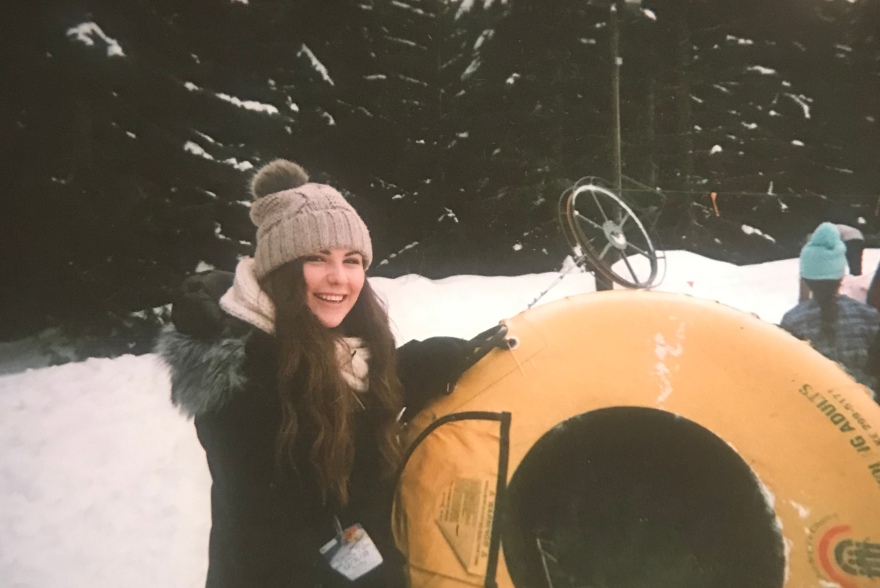 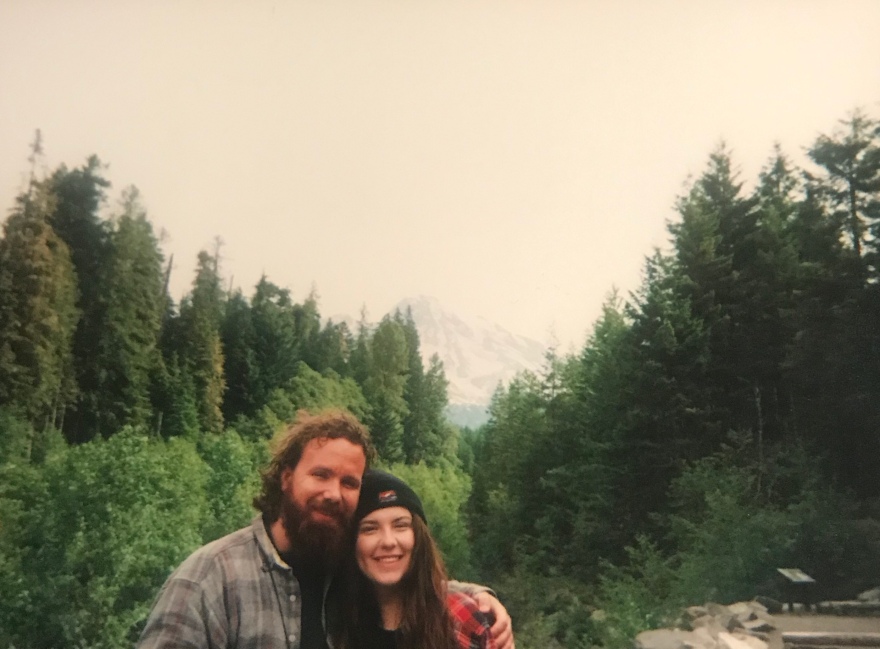 Today, I took the morning to focus on learning new skills, and before I head on some trips, I wanted to learn more about analog photography and my camera. Last time I shot, there was clearly an issue with light leaks, the back door coming open accidentally, or a problem with the camera. The photography man suggested I take a cheap roll out and shoot it to see if its the seal that has an issue or something else. This is the product of the test, and I think they all turned out great regardless of the little imperfections that come with shooting analog. Enjoy! 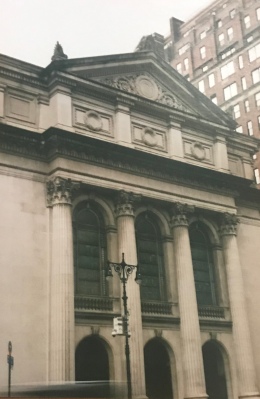 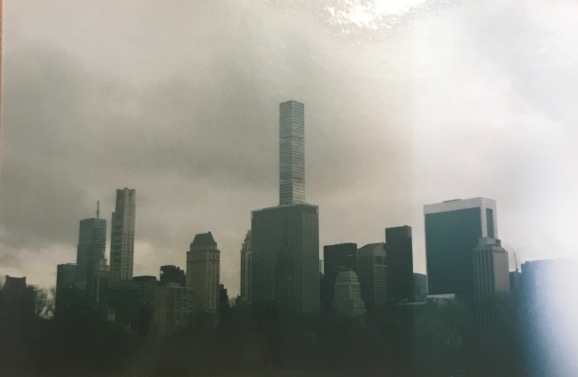 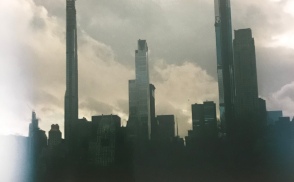 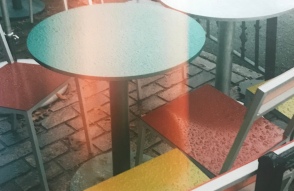 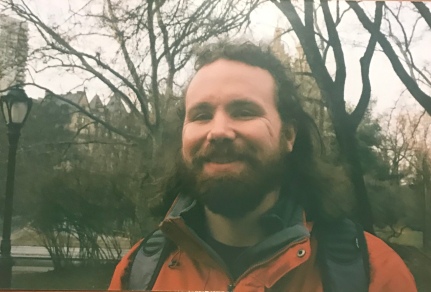 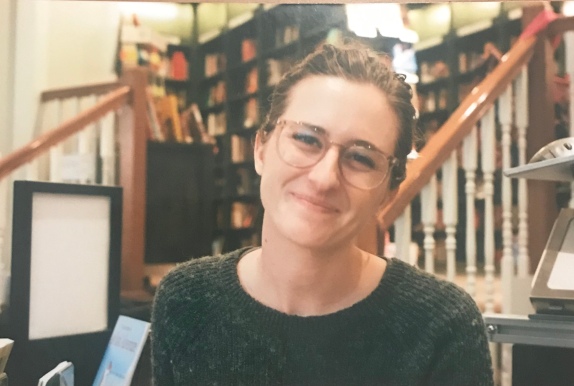 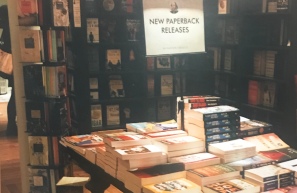